Get a quick quote for IT Support.

Provide details of your requirements below and a member of our Professional IT Consultancy team will contact you shortly with pricing.

Request a Call Back form.

Let us know when you’d like a callback and we’ll schedule a time to call you.

Tell us about your IT requirements today.

Provide us with more information about your IT requirements in the online contact form below and we’ll be in touch very soon!

If you do then let us send you our ohso amazing monthly newsletter that contains the latest Business Technology news, product reviews and a little bit about our products, services and life at OhSo Technical. We’ll also send you the occasional marketing email that may interest you, but we promise not to spam you, we’ll never give out your information to others and you can opt-out at anytime.

Get a quote for IT Support.

Provide details of your requirements below and a member of our Professional IT Consultancy team will contact you with pricing.

Complete the form below to request a FREE no-obligation consultation session with a professional IT Consultant.

Organisations across the globe are continuing to invest heavily in Cyber Security services and solutions. Research and advisory Company Gartner has forecast the worldwide spend on IT Security products is excepted to exceed $124 Billion in 2019 – that’s an estimated increase of 8.7% from the previous year (source). 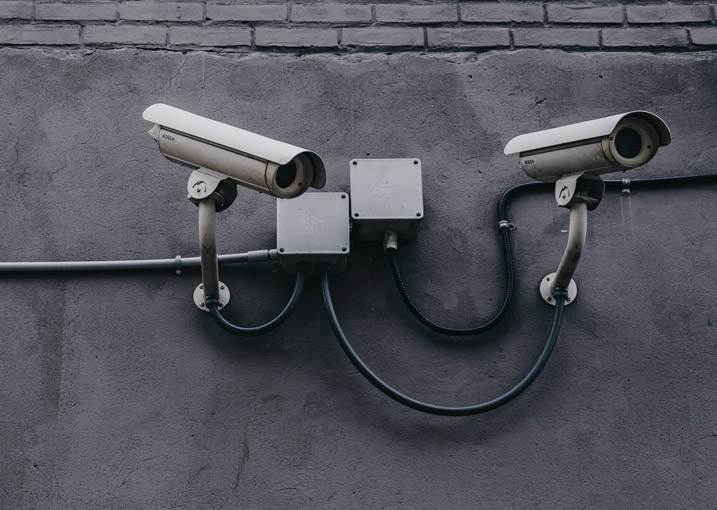 How many Cyber attacks are happening right now?

Resembling a modern-day take on the legendary Atari game Missile Command, the Cyber Threat Map from FireEye Labs provides a real-time summary of Cyber-attacks that are happening across the globe-today, in addition to the total number of attacks counter and the top five targeted industries over the past 30 days. Interesting stuff!

The internet is full of Cyber Security statistics that will both intrigue and alarm you at the same time. We’ve taken to Google to find some of the more recent statistics from various reports and documents published online from Data Security Organisations, Cyber Security specialists and other industry leaders from across the globe. 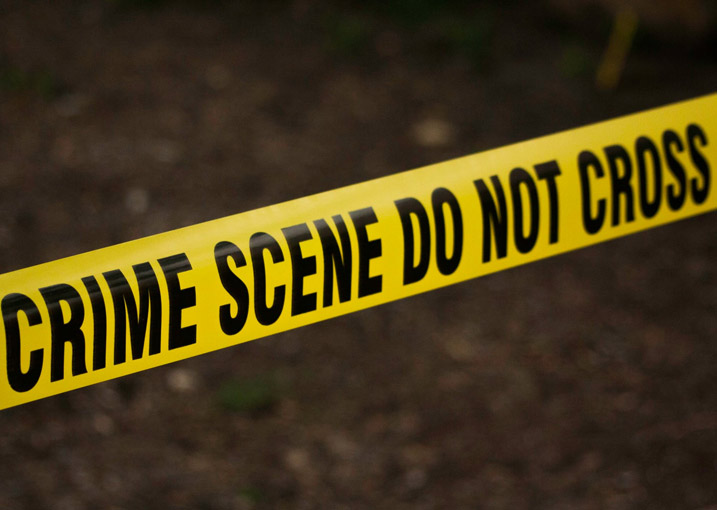 #1 – 32% of surveyed UK Businesses reported having a Cyber Security breach or attack in the last 12 months. 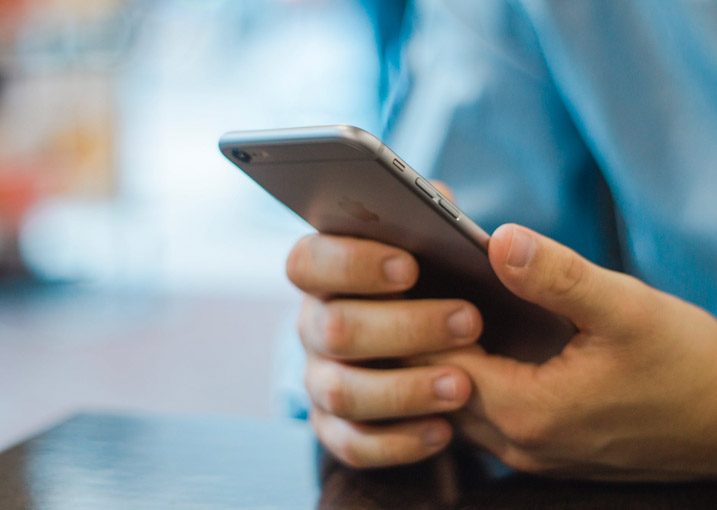 According to the 2018 current state of Cybercrime report from RSA, mobile fraud is now overtaking web fraud, with over 60% of fraud instances originating from mobile devices – 80% of this fraud coming from mobile apps, which comes as no surprise when you consider how many Organisations have created mobile apps for their customers. 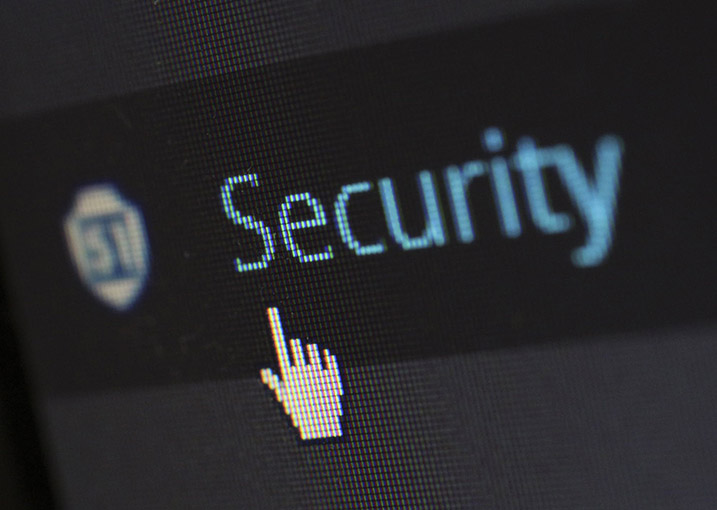 300 billion passwords sounds farfetched, but this figure is unsurprising when you consider that as of July 2019, there were 4.33 billion active users on the internet. Most of us are likely to use numerous accounts on the web that require a password for authentication, including online bank accounts ecommerce websites, email accounts and MANY more… 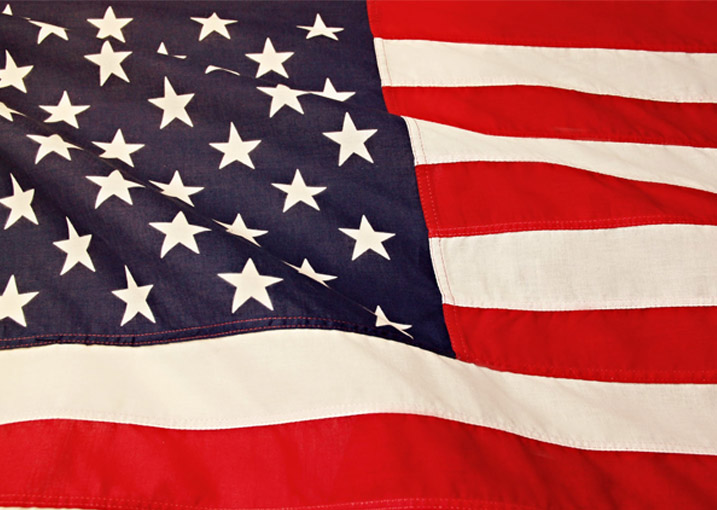 If you’re worried about the cost of renewing your Anti-virus subscription, then spare a thought for the US president! According to the Cyber Security funding document on Whitehouse.gov, the financial year 2020 Presidents budget includes $17.4 billion of budget authority for cyber-security-related activities. This represents a 5% increase from the 2019 financial year estimate. This document also states that “Due to the sensitive nature of some activities, this amount does not represent the entire cyber budget”. 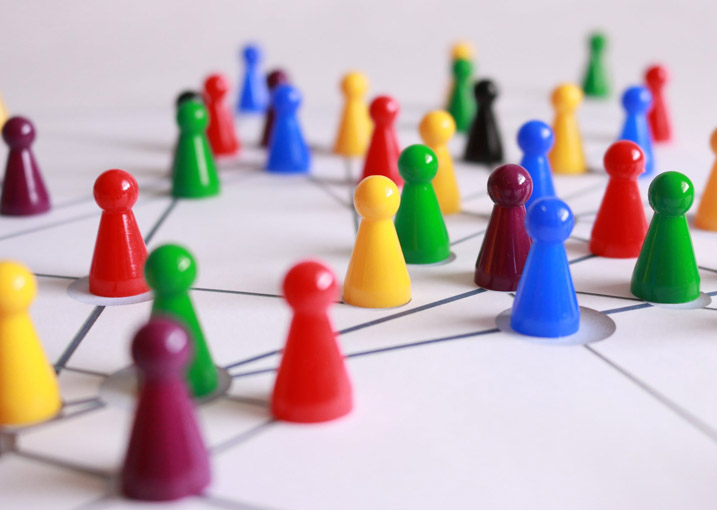 #5 – The number of devices connected to IP networks will exceed three times the global population by 2022.

According to the executive summary in this Whitepaper, in just three years’ time, the number of devices connected to IP networks will be more than triple the global population. This amounts to 28.5 billion devices by 2022, which is approx. 3.6 networked devices per person.  That’s an incredible number of devices that have the potential to be compromised. 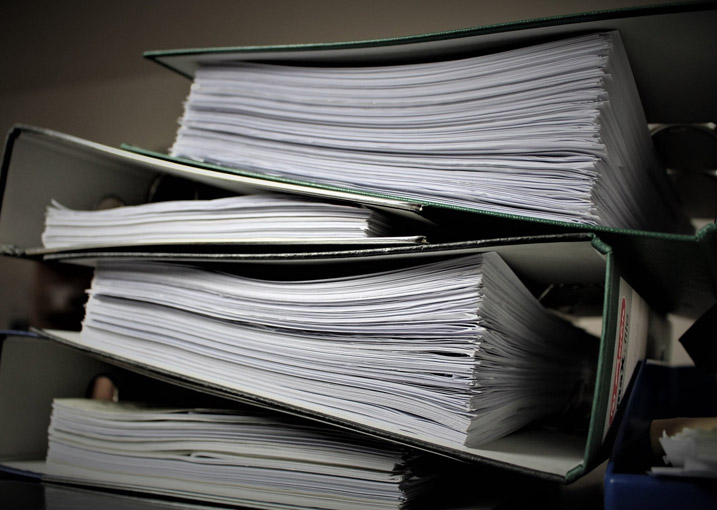 Varonis performed data risk assessments on 130 Organisations to determine how vulnerable and overexposed their data is. They analysed over 6 billion files during the assessments – concluding that 58% of the Companies had over 100,000 files that were open to all employees. I urge you to read this report because it contains some fascinating statistics that reiterate just how important it is to setup and maintain the correct user and file permissions on your network. 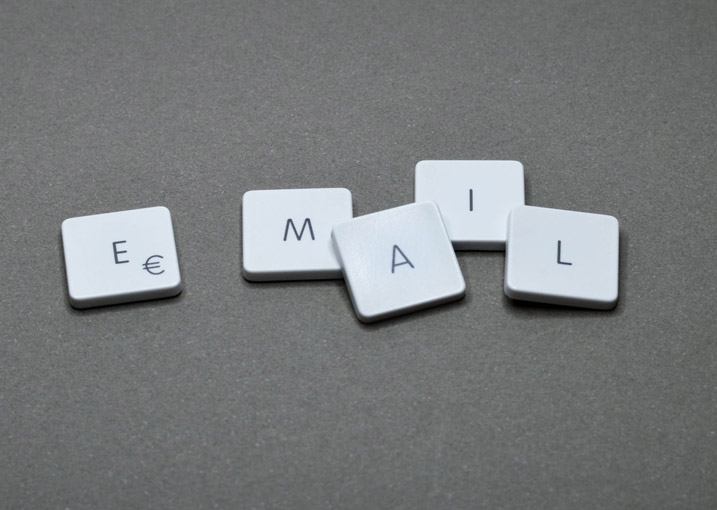 #7 – Microsoft Office files accounted for 48% of all malicious email attachments in 2018.

With over 135 million active Office 365 users worldwide (as well as many other local office application users) it’s no surprise that Microsoft files account for almost half of the malicious email attachments sent last year.  The report also states that “Cybercrime groups, such as Mealybug and Necurs, continued to use macros in Office files as their preferred method to propagate malicious payloads in 2018, but also experimented with malicious XML files and Office files with DDE payloads”. 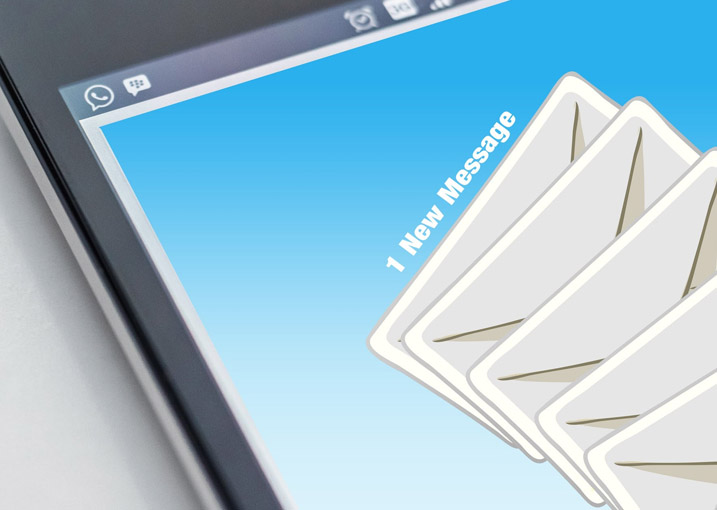 If you haven’t checked out the talos intelligence website before, then we strongly suggest clicking above and heading over there. This site contains a number of fascinating data reports, including the global Email and Spam volume for October 2019 (the latest report at the time of writing).  According to this report, 85.28% of Emails sent daily worldwide are spam. That accounts for 427.44 Billion emails EVERY DAY! 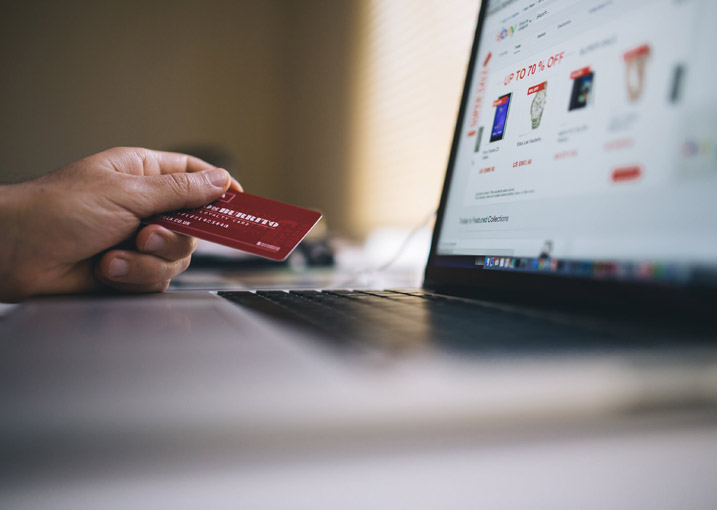 #9 – An average 4800 websites per month were compromised by Formjacking.

Formjacking describes when malicious JavaScript code is used to capture information that is entered into an online payment form, such as credit card details. There was a sharp increase in Formjacking campaigns towards the end of last year, with Symantec blocking an average 6368 attempts every day since last August. 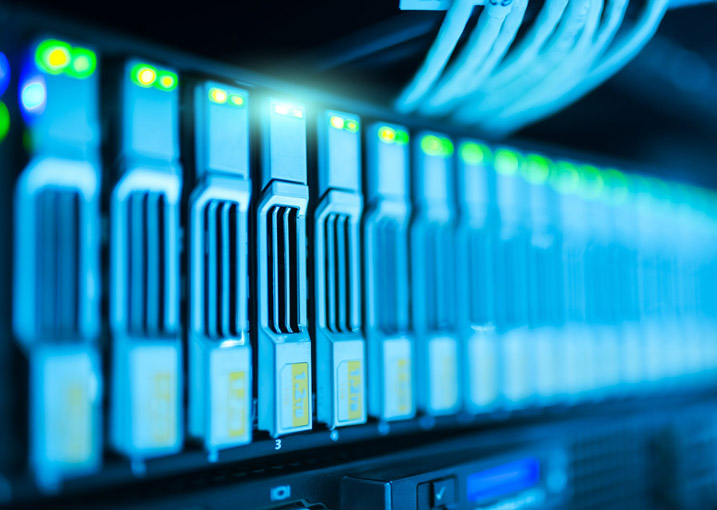 According to the IT Governance Blog, the total number of breached records as of September 2019 is 10,331,579,614.  This staggering statistic includes reports of hundreds of millions of phone numbers linked to Facebook accounts online, the personal details of approx. 30 million Malindo Air passengers were reportedly exposed and the data of 24.3 million Lumin PDF users were also reported to be shared on a hacking forum.

The time to be vigilant is now.

It is inevitable that Cyber Crime will continue to increase year-on-year. As the threats to our data increase in number and become more sophisticated, there has never been a more important time to review your existing Cyber Security systems, policies and procedure to ensure that your Organisation is doing everything to protect its personally identifiable data and remain GDPR compliant.

Thank you for reading our article.

We do our best to ensure that the information presented on our Blog is accurate, but we’re only human and sometimes we do make mistakes! If you spot anything on this Blog that is incorrect, then please let us know and we’ll pay you back with your eternal gratitude 🙂

Tap into our wealth of Cyber Security expertise.

If you’re looking for Professional assistance with your Cyber Security requirements, then look no further. Ohso Technical provides expert impartial and completely independent Cyber Security advisory and implementation services that can be tailored to your Organisations budget and objectives.

Call 020 3963 5533 to discuss your Cyber Security requirements with an expert today.

We’d love to send you our ohso amazing monthly newsletter that contains the latest Business Technology news, product reviews and a little bit about our products, services and day-to-day life at OhSo Technical.

Take me to the opt-in page!

Paying too much for IT Support?

Premium IT Support shouldn’t be expensive. Click here to find out how you can reduce your IT Support costs by 50% and get INSTANT Support from 7:00am to 7:00pm.

I called this company with an urgent IT issue relating to the email functionality of a small business. The team were fast, patient, supportive and resolved the issue. I cannot recommend them highly enough!

Tell us more about your IT support requirements…

If you are looking for professional IT support then complete the following form below. An account manager will then contact you to discuss your requirements in further detail.