Get a quick quote for IT Support.

Provide details of your requirements below and a member of our Professional IT Consultancy team will contact you shortly with pricing.

Request a Call Back form.

Let us know when you’d like a callback and we’ll schedule a time to call you.

Tell us about your IT requirements today.

Provide us with more information about your IT requirements in the online contact form below and we’ll be in touch very soon!

If you do then let us send you our ohso amazing monthly newsletter that contains the latest Business Technology news, product reviews and a little bit about our products, services and life at OhSo Technical. We’ll also send you the occasional marketing email that may interest you, but we promise not to spam you, we’ll never give out your information to others and you can opt-out at anytime.

Get a quote for IT Support.

Provide details of your requirements below and a member of our Professional IT Consultancy team will contact you with pricing.

Complete the form below to request a FREE no-obligation consultation session with a professional IT Consultant.

All good things come to an end.

After 10 years of service, Microsoft’s Windows 7 operating System will officially go end of life on January 14, 2020. After this time, Microsoft will no longer provide security updates, or technical support for PCs that are running the OS. Windows 10 has been around for quite some time now, so if your Business is still using Windows 7, then it’s time to upgrade!

What happens if I continue using Windows 7 after 14th January 2020?

You can continue using Windows 7 as normal. However, the operating system will eventually become highly vulnerable to the latest Cyber Security threats because Microsoft will no longer provide the latest security updates for Windows 7 after the 14th of January 2020.

Because of this, we strongly recommend making the switch to Windows 10 as soon as possible, otherwise your computer (and potentially your entire network) is at risk of being compromised by a new instance of malware, ransomware and viruses going forward. 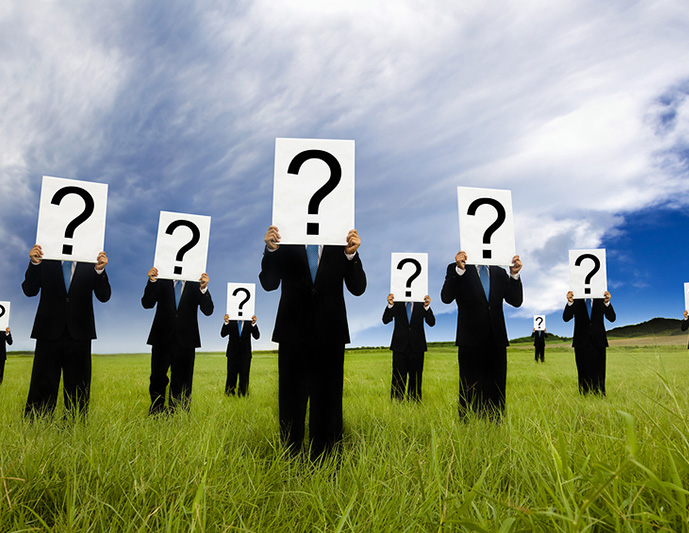 Why should you upgrade to Windows 10? 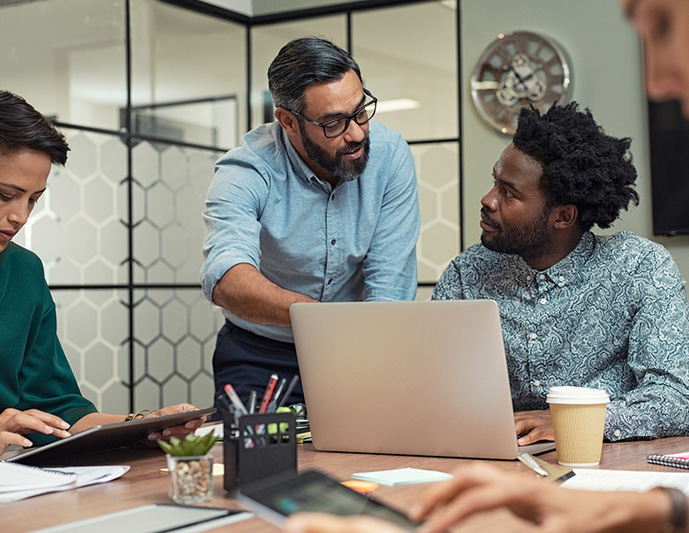 Microsoft Windows 7 was first released to manufacturing on July 22nd 2009, and then became generally available on October 22nd, 2009.

After the disappointment that was Windows Vista, Windows 7 was a welcome return to form for the corporation. Before its launch in 2009. Windows 7 became the highest-grossing pre-order in Amazon’s history, surpassing sales of the previous record holder, which was the seventh Harry Potter book.

People couldn’t wait to upgrade to Windows 7 because for all intents and purposes, it was the operating system that Windows Vista should have been!

In 2012, Windows 7 was succeeded by Windows 8. This operating system featured a new metro style start up menu that was better suited to tablet devices. However, the decision to remove the traditional Windows start button from the OS didn’t go down well with desktop users. Because of this, many people chose to stick with Windows 7 until the start button was reintroduced back to Windows 8 in the May 2013 8.1 update (also known as KB 2919355).

The below specification is the minimum requirements for installing Windows 10 on a PC:

NOTE – you may still be able to run Windows 10 on a lesser specification than the above. However, its likely that the end user experience will suffer because you will experience performance issues.

Ohso Technical is a Microsoft Certified Partner that is based in London, UK.  If you are still using Windows 7 PCs in the office, then we’ll plan and deploy your upgrade to Windows 10 before the latest updates and security patches for Windows 7 are stopped in 2020.

If you have any questions about Windows 7 end of life, or if you would like a no-obligation quote to upgrade your existing PCs, then don’t hesitate to speak with a friendly member of team by calling 020 3963 5533.

We’d love to send you our ohso amazing monthly newsletter that contains the latest Business Technology news, product reviews and a little bit about our products, services and day-to-day life at OhSo Technical.

Take me to the opt-in page!

Paying too much for IT Support?

Premium IT Support shouldn’t be expensive. Click here to find out how you can reduce your IT Support costs by 50% and get INSTANT Support from 7:00am to 7:00pm.

I called this company with an urgent IT issue relating to the email functionality of a small business. The team were fast, patient, supportive and resolved the issue. I cannot recommend them highly enough!

Tell us more about your IT support requirements…

If you are looking for professional IT support then complete the following form below. An account manager will then contact you to discuss your requirements in further detail.